Cowboys Always Ride Off Into the Sunset

One thing is for sure about ranching, things can change quickly. Sometimes that’s good, sometimes not so good. 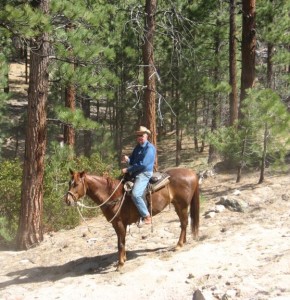 Earlier this year Handsome’s boss was diagnosed with a rare type of lymphoma. The cancer was localized to just one tumor and the treatments were very successful in reducing it. We thought he was on the mend, however within a period of just a few weeks he deteriorated quickly and passed away on August 20th.

No one was really prepared. We knew this day would come eventually, but we all thought we had more time.

Most people literally looked up to Jack. He stood 6’6″ tall, and at a strapping 5’1″ myself, standing next to him often made me feel uncomfortable. Yet, Jack never made me feel small, and when we were riding in the pick up or horseback, it felt like equal ground. He was a big flirt and I’ll never forget the sound of his laugh, or the sound of him yelling at his dogs for pushing cattle in the wrong direction and yelling out, “You sons a bitches!” at the top of his lungs.

Cowboys are a different type of man from most. Often they are quiet & introspective and they don’t care for people who talk too much. They don’t talk much themselves, unless of course you piss them off, then watch out. They’re tough. They have a high tolerance for pain it seems, and they can endure a lot of discomfort and down right crappy situations.

I remember a story his wife told me last year. Jack was experiencing some back pain, which is not at all surprising given the 70 or so years he’d spent horseback, and then NOT horseback because a horse decided Jack belonged on the ground instead. He made a trip to the doc’s office and of course X-rays were in order. The doctor commented to Jack, “You never told me you broke your back”. Jack replied that he never had broken his back. Evidently Jack was mistaken because the X-rays said differently. Clearly he hit the ground too hard at some point, but a cowboy just pushes through the pain.

“Long way from the heart,” they’ll say. I wish I had a nickel for every time I’ve heard that in the past 6 years!

I was reminded of just how special cowboys are the other day while listening to this song by Brenn Hill, “Call You Cowboy”. If you’ve ever known and loved a cowboy these lyrics will surely resonate with you, as they do with me.

But somethin’ in the wind is sayin’ that your time is now, boy
Your daddy calls you a drifter
I call you cowboy

Enjoy the peace now, Cowboy, and welcome home. You fought the good fight and rode hard until the end.

The cowgirl logo is a registered trademark of Cowgirl Media.

Want to build your own website but no clue where to start or how to even begin? 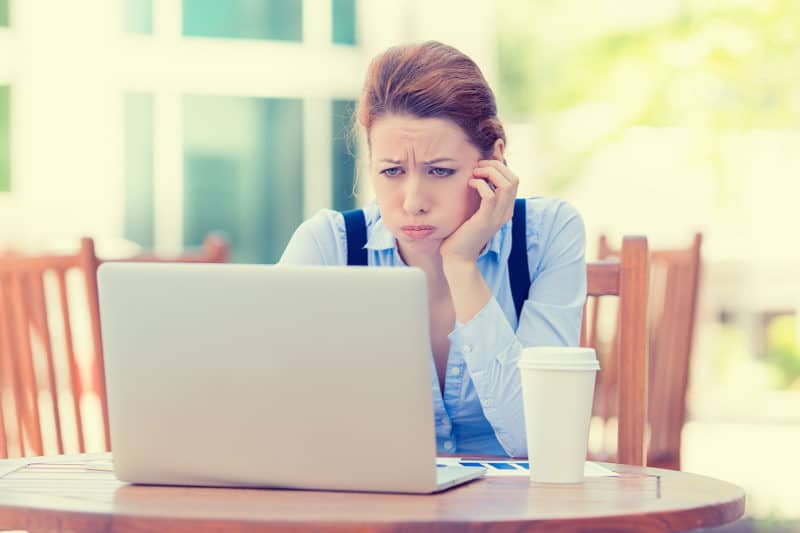 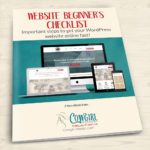