Yes, It’s Even Christmas in Afghanistan

Well, it is at least for the roughly 100,000 men and women serving in Afghanistan, one who happens to be my 20 year old nephew, Nick. It’s really hard to imagine that the same little boy who squirted carpet cleaner into the control panel of my television set one Christmas when he was a toddler, is now a full grown man and serving in the armed forces. The same little man who did his best superman pose, hands on hips, in his birthday suit no less, on the shores of Donner Lake in northern California, is now willingly jumping out of airplanes. Who’d have thought?

Where have the years gone?

While I’ve always thought about our troops overseas during the course of my busy days, I admittedly did not pay near enough attention, but having a close relative there now gives it a whole new meaning. Seriously.

So, like any good Auntie, I hit the dollar store and Walmart today to get together a care package of as much good JUNK and I could find. I scored big-time at the dollar store, finding all the candy his mother told me he liked. I also included 6 Krispy Santa Pops, for each of his tent mates. He’ll be happy, but his dentist won’t care for him too much.

At Walmart, I dove head first into the 4′ tall bin of $5 DVD’s. Keep in mind here that I’m only 5′ tall, so that is no easy task. “Hmmm,” I thought to myself, “look at all these war movies.” Okay, I’m thinking maybe that’s the last thing those guys would be watching in their down time. Just to verify that I was thinking correctly, I called the Cowboy boyfriend to confirm. “Lord”, he said. “That’s like asking me to go for a Sunday horseback ride!”

I scored at Walmart as well, finding one 2-DVD set that had 20 (count ’em – twenty) old western movies on it, a couple of comedies and a drama with Will Smith. Seriously, I raised two girls, I have no clue what a 20 year old guy in the middle of a war would be interested in watching, but I figured if he’s not interested, someone else around there will be, so they won’t go to waste.

While he won’t get this package in time for Christmas, he’ll get something unexpected in January.

There are plenty of organizations out there to help spread the holiday cheer to our service men and women overseas, so if you have the chance, hit the dollar store for them! They WILL appreciate it. 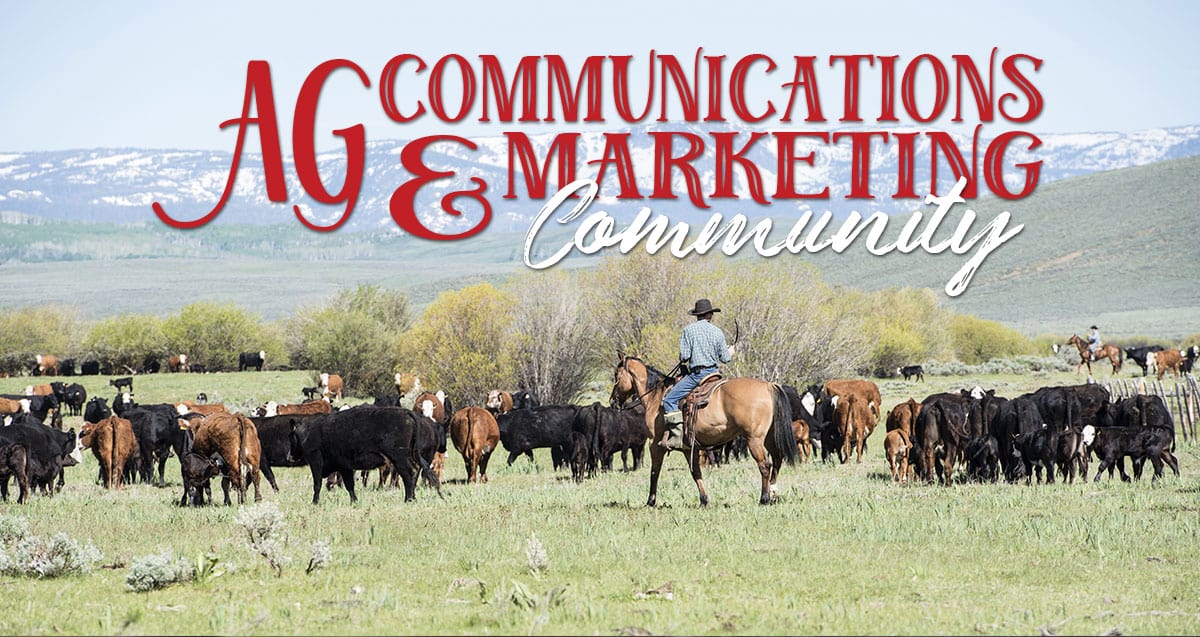 Join my free Facebook group, Ag Communications and Marketing Community, to connect with other equestrian and ag businesses and individuals, and to learn more about effective marketing for your business.

The cowgirl logo is a registered trademark of Cowgirl Media.
Copyright © 2006-2020
Cowgirl Media. All rights reserved.

The tech, the layout & design, the countless hours spinning your wheels and not getting much accomplished is just giving you a headache!

Escape from DIY Website Hell and learn how to easily – and affordably – build the WordPress site you need for your business!