Have you ever had that one perfect moment?

The one that you always associate with a particular person, sound, or smell, and you spend years trying to relive and recapture, but you just never quite get it right?

Hopefully most of us will have more than just one of those in our lives, but the other day, as I was jogging, I was reminded of one of my most perfect moments.

I always jog with my MP3 player. God forbid I should have to listen to the sound of my own brain for a full 30 minutes. I have it set to random, so I never know which song is coming next. The song began playing just a couple of minutes into my run, and I was immediately whisked away to that day, and that perfect moment.

The song is “Millennium Dance” by Mehdi. It’s an instrumental song and the rhythm and sounds just lift me up every time I hear it.

Back in early 2007, I traveled to a friend’s place for the day, to visit and ride with her. She used to train horses at the facility that I had in Northern California at the time, but she had since moved on to another barn, about 45 minutes down the hill from me. 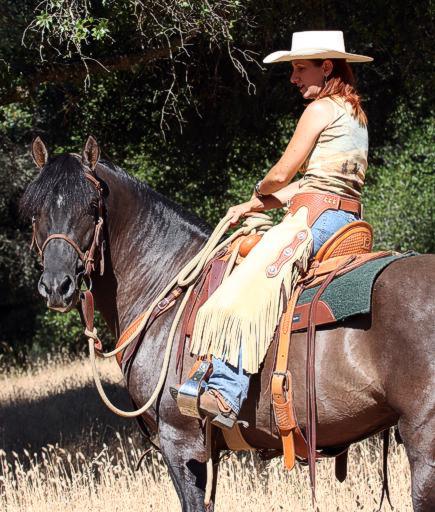 She had a nice covered arena, so being a chilly day in February, I loaded up Rocky (who at the time was a 5 year old stallion) and we headed to her place.

As I was in the arena warming up she decided to put on some music. The arena had an incredible sound system (at least that’s how I remember it). She put on a Mehdi CD and I immediately liked the “feel” of it. A few songs went by and my horse and I were fully warmed up by this time. As “Millennium Dance” began to play, I realized that my horse just felt incredible. He was so “together”, really paying attention, and for a five year old stallion in the spring time, that’s saying a lot, especially being at a place he had never been before. I’m sure his mind was racing with how many new mares there were on the property that he hadn’t properly said hello to yet.

It think he heard and felt the same rhythm that I did, because he was moving in a way that I had never felt before…….or since, I might add. I felt like we were floating on a cloud, and then flying and looking back I can just see how easy it would have been to just throw my arms up into the air and ride with no hands, like some corny movie.

And then the song was over, the perfect moment gone forever.

Even my friend noticed the incredible ride we were having and commented on how she had never seen him move like that before.

Since that time, Rocky was injured and had to be castrated, which is unfortunate in some ways, and a blessing in others. Good stallions make phenomenal geldings and he and I have way too much fun now doing things he really could have never done as a stallion, because stallions just can’t always be in a crowd of horses.

As I was jogging that day, I decided I would make a video of him and put it to the song that gave me that moment and has inspired me in many ways. I hope you enjoy the video as much as I did making it, as well as making all the memories that are in it. All of the video footage here is older, and was shot when he was a four year old. Some of the photos are more recent however, showing some of the activities we enjoy now.

In the years since, I’ve come to realize that instead of trying to recreate that one perfect moment, maybe our focus should instead be on trying to create new moments. Perfect or not, they’re all ours and they all add up to a perfect life. 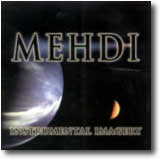 If you enjoyed the song as much as I do, and you would like a copy of it for yourself, you can purchase their music here > Instrumental Imagery, Volume 3.

This website uses cookies to improve your experience while you navigate through the website. Out of these cookies, the cookies that are categorized as necessary are stored on your browser as they are essential for the working of basic functionalities of the website. We also use third-party cookies that help us analyze and understand how you use this website. These cookies will be stored in your browser only with your consent. You also have the option to opt-out of these cookies. But opting out of some of these cookies may have an effect on your browsing experience.
Necessary Always Enabled
Necessary cookies are absolutely essential for the website to function properly. This category only includes cookies that ensures basic functionalities and security features of the website. These cookies do not store any personal information.
Non-necessary
Any cookies that may not be particularly necessary for the website to function and is used specifically to collect user personal data via analytics, ads, other embedded contents are termed as non-necessary cookies. It is mandatory to procure user consent prior to running these cookies on your website.
SAVE & ACCEPT

You work hard enough. Make sure your website is working hard too, with these simple tips! 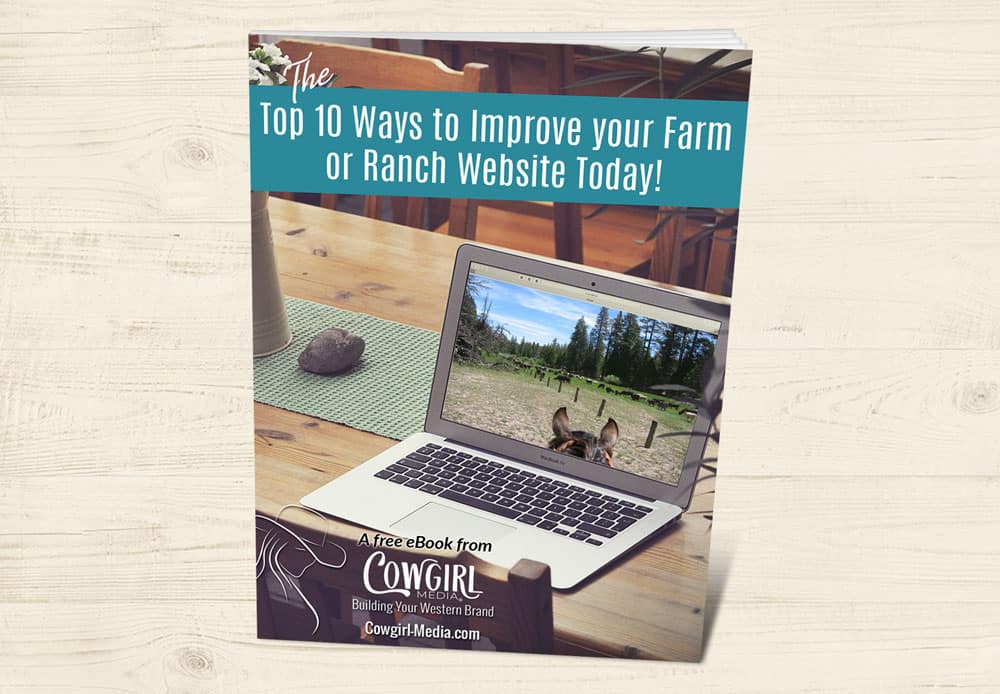